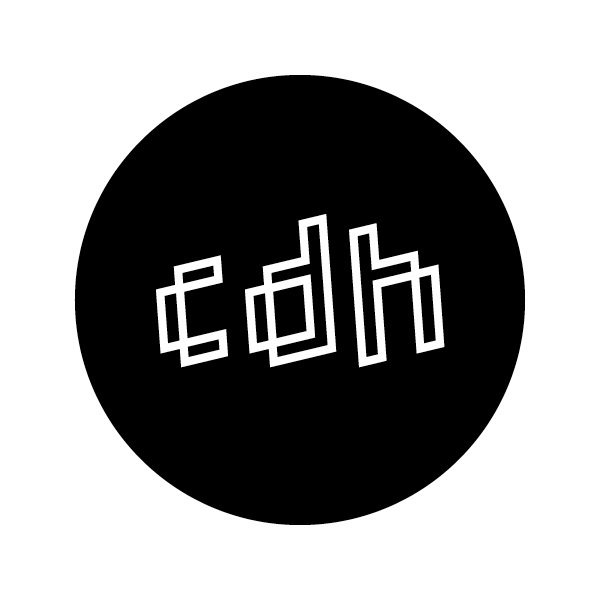 to participate please install the zoom.us.app

Pronouns and Play: An Analysis of Gender-Inclusive Language and Imagery in Top-40 Ranked BoardGameGeek Games

The world of hobby board games meets textual analysis in a new study conducted on the top-40 BoardGameGeek-ranked games in hobby board gaming. Explore how a combination of textual and visual analyses techniques was used to explore the gendered practices within the board gaming hobby.

Tanya and her co-author Dr. Shelly Jones looked at the top-ranked BoardGameGeek (BGG) rulebooks to answer the question, “How gender-inclusive are the rulebooks found in the top 40 BGG-ranked games?” Pobuda and Jones found that only 11 rulebooks or 27.5 per cent of the sample contained even a few images of feminine-presenting representation in their pages. The study further found that the word ‘she’ appears 392 times or 26.2 per cent of the total occurrence of gendered pronouns, and the word ‘he’ appears 1,107 times or 73.8 per cent of the time in the rulebooks of the top 40 BGG-ranked games.

The study found that 42.1 per cent of the games or 16 of the top-ranked BGG games had the option of at least one playable character who was a woman or girl; this represented 63 feminine-presenting playable characters across 16 games.

In Winter 2021, in place of the drop-in hours it holds at its space in Ryerson University Library, the Centre for Digital Humanities (CDH) will be holding weekly virtual drop-in sessions on Thursdays from 3-4 pm (usually on Zoom). These are intended as casual, fun events that bring together the DH community at Ryerson and beyond during COVID-19 restrictions.

Each week in a month will be dedicated to a specific theme. The first week, Stories in Play: Let’s Try, will consist of a led, shared exploration of a work of electronic literature (eLit) or a narrative-driven digital game. Week 2, DH Workbench, will be a led, shared exploration of a digital resource or tool for research and/or pedagogy. Week 3, DH@Ryerson Reads, will be an open discussion of a selected work of DH scholarship, read in advance of the drop-in. The fourth week, Procedural Creativity Workshop, will explore digital resources and platforms useful for creative activity.

This workshop will demonstrate some of the basic features of Inform, a natural language programming language and integrated development environment, used to create parser-based interactive texts (also known as Interactive Fiction and Text Adventures). Participants may wish to download Inform 7 (free) before the workshop.